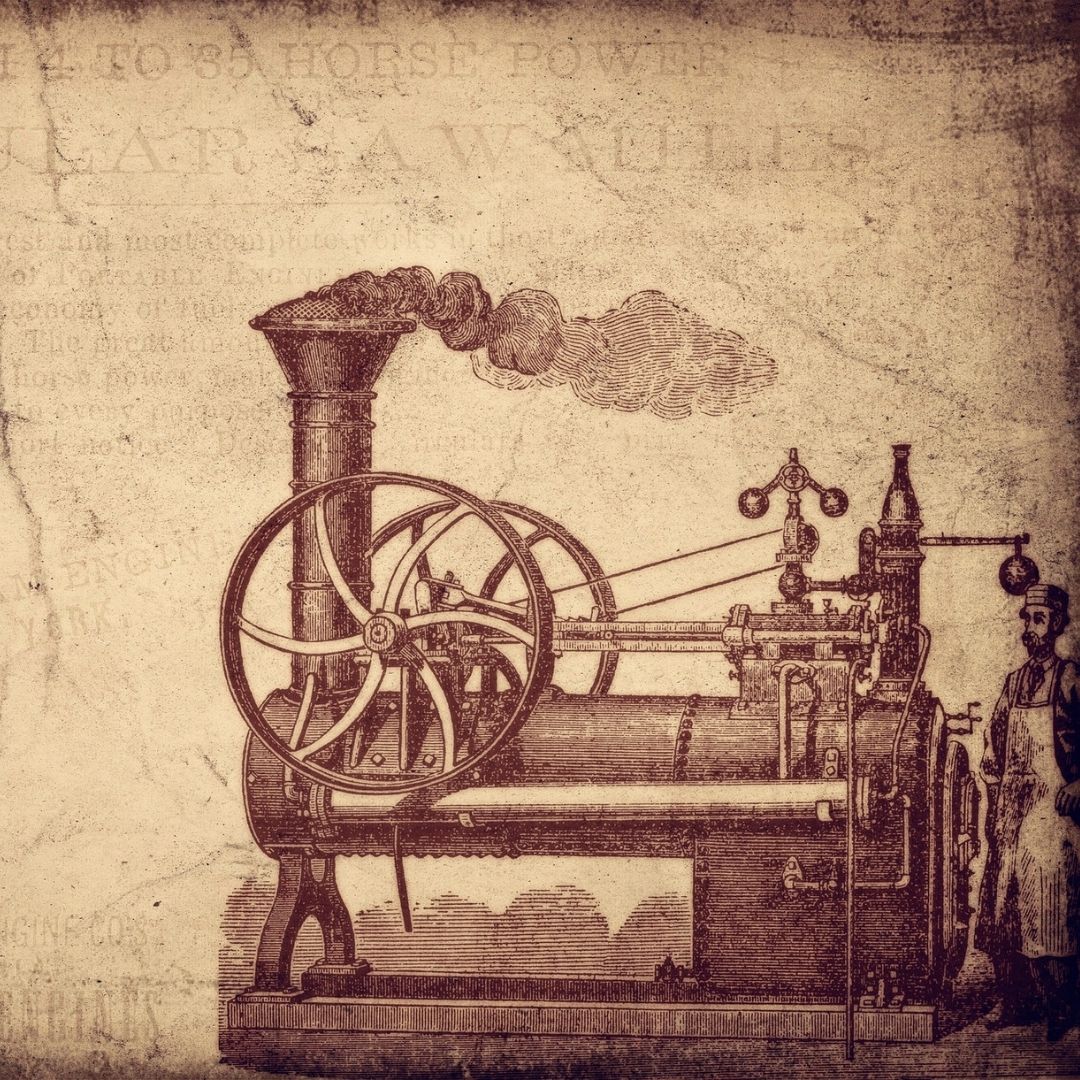 Arnold Folly: A Wonder of the Industrial Revolution

As part of British Science and British Engineers week, 5th – 19th March, we were joined by Malcolm Durroch to present a talk on Arnold Folly: A Wonder of the Industrial Revolution.

Davison, the son of a hosiery manufacturer and Hawksley, the son of a Maltster, combined forces in 1788 to develop one of the largest worsted spinning mills of the 18th century. The talk illustrates the valuable contribution that both families made to Arnold, Nottingham and Great Britain.

View this talk below…